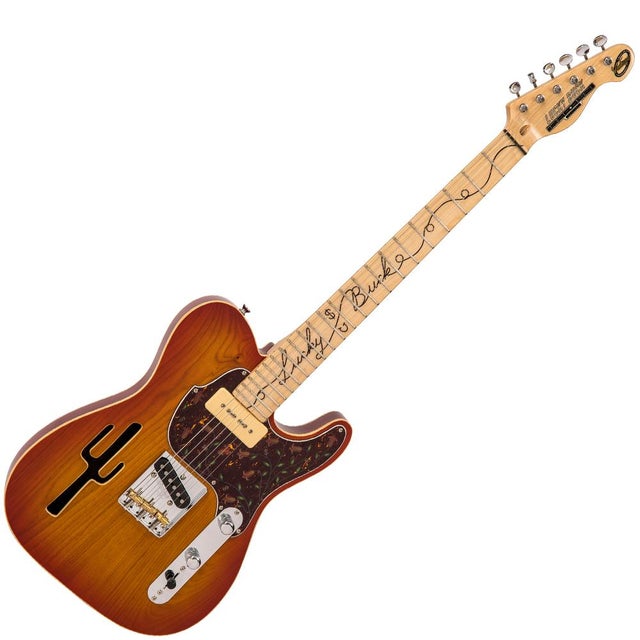 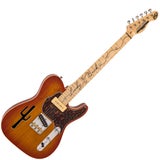 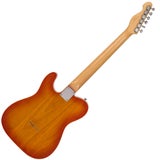 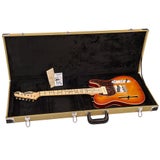 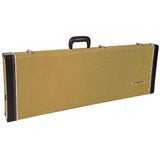 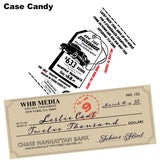 Leslie ‘Lucky Buck’ Coal topped the Billboard Country Music charts in 1952 with his heartbreak inspired single, “Whisky for Breakfast”. Flushed with sudden success, Coal signed numerous endorsement deals, the most lucrative of which was a contract to become a regular fixture on the WHB national radio show Giddy Up Y’all!. Coal’s initial role on the morning show was to sing cover songs of the day, but due to ‘lifestyle difficulties’, he was relegated to singing jingles for local businesses. After a few unhappy years, Coal ended his contract with WHB and decided to return to his country music roots. “I’m done singing about washing powders and car dealerships. From now on I’m all about the music, not the money.”

For decades, Coal toured and played to small audiences in the southern states, his meagre earnings barely covering his gas and living expenses. However his luck changed in 2005 when “Whisky for Breakfast” was sampled in East Coast rapper Kalamitee’s track “Get Drunk”, leading to substantial royalty payments and a renewed appreciation of Coal’s original country music.